The 24-day journey that started in Belfast, Ireland has reached the final week.

Stage 11 only highlighted the beauty and cruelty of the Giro d’Italia for Tinkoff Saxo. Mick Rogers claiming his first grand tour stage win, whilst Chris Anker Sorensen would suffer a nasty crash that would ultimately end his race.

Bike racing seemingly magnifies both joy and disappointment. The best day, can also be the worst day… 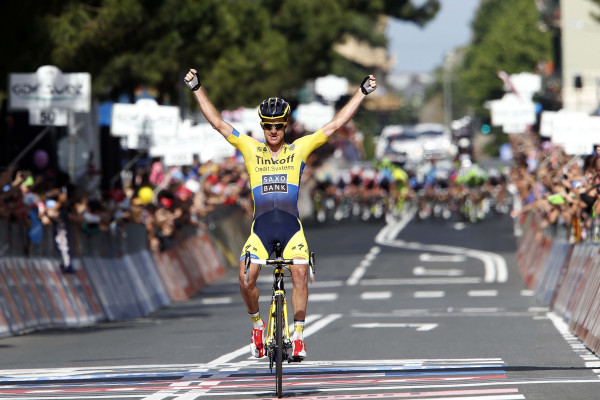 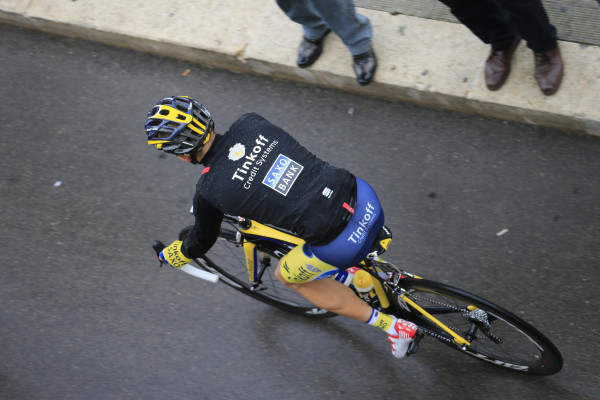 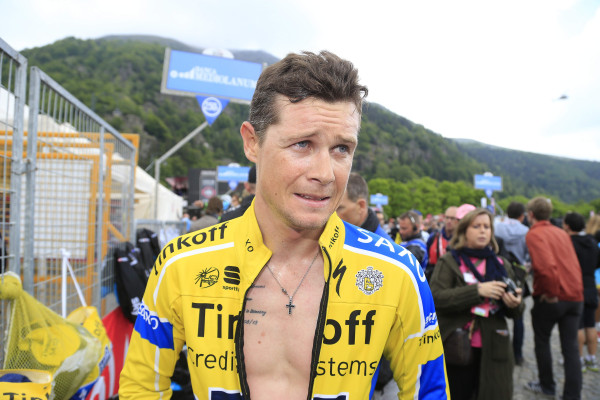 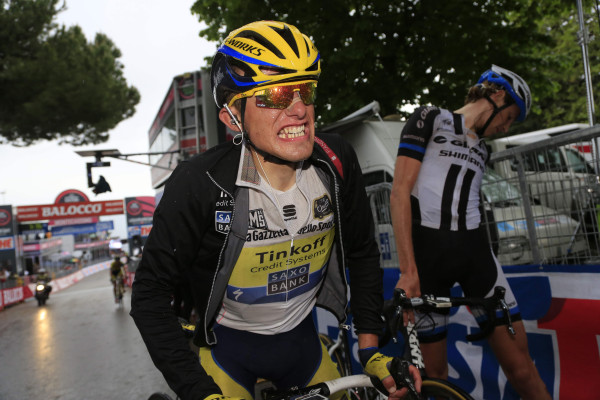 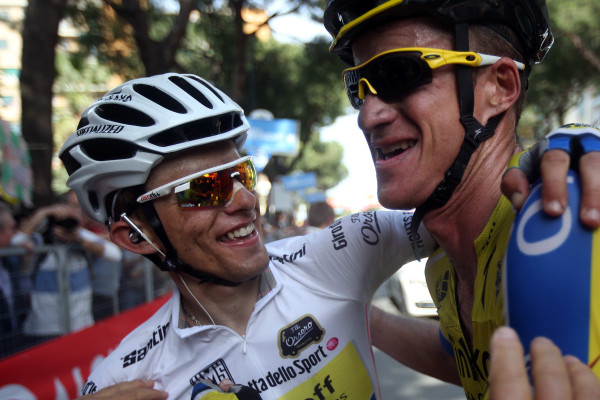 Rafal (in 3rd place on GC) congratulates Mick on his stage win. 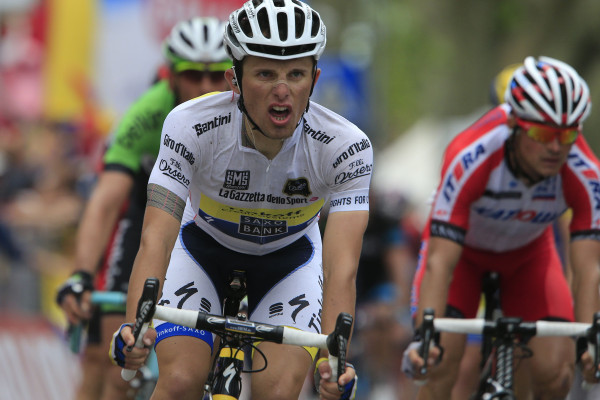 Rafal has done exceptionally well keeping in the right place in every stage and gaining time on climbs. 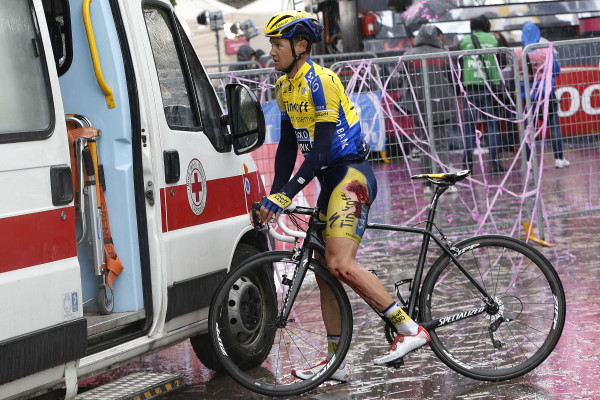 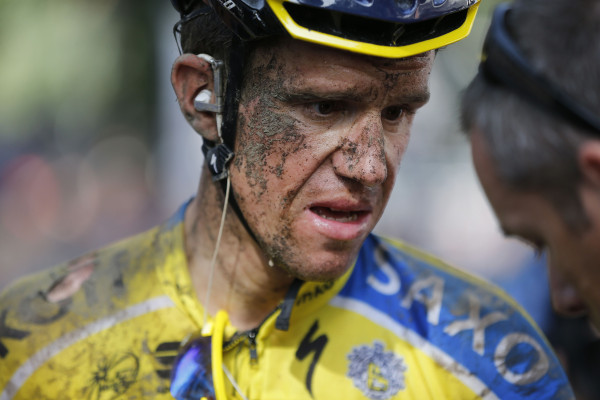 Chris Anker managed to complete the day’s stage despite having come down heavily in a ditch after which he suffered some concussion, a decision was made for him to abandon the race the next day. 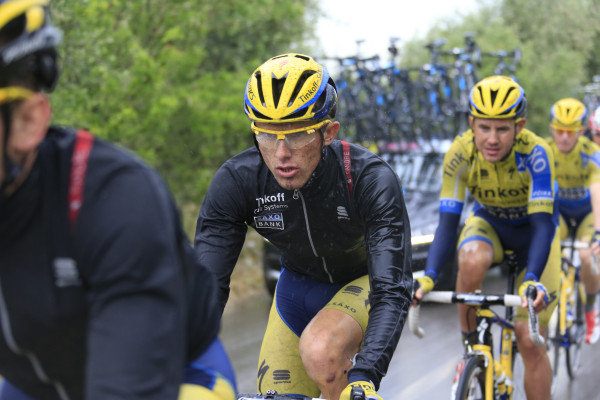 As cycling fans, the employees of Sportful have been watching the Giro, all be it on the TV, cheering on Tinkoff Saxo throughout. Rafal Majka continues to impress, perfectly positioned, 3rd on the G.C, we’re proud to have played a small part in his success.

With 2 stages within touching distance of our HQ here in Fonzaso, (passing right in front of the factory on Wednesday, so look out for us!) the team will get to see the support first hand…

Today’s stage will see the race pass over the Gavia and Stelvio, two iconic passes that will shape the race, leaving an indelible mark on the G.C

Extremes in weather will certainly play their part; riders will be equipped with the Fiandre Light WS Jacket, this wonder piece has become a firm favourite with the team, providing, lightweight, breathable protection against the elements. Close fitting in cut, it ensures protection against the cold and driving snow….  (Available in-stores September)

For all the excitement of the last 2 weeks, it’s the stages that lie ahead, which will magnify everything before. Drama, terrain, excitement, joy, and disappointment: this is the Giro d’Italia!