The world championships – in any sport it’s an event that defines careers and confirms greatness. In many sports there is little that changes from one championship to the next other than the level of competition, in swimming or athletics there might be a slightly faster track or pool, maybe it’s a little warmer or colder but essentially it’s the same year in year out.

In cycling the variables are huge, the course could be hilly one year, pan flat the next, raced in torrential rain at 15°C or in the desert at 40°C. In the road race your team (most of which you only race with once a year) could be filled with athletes who all want a chance at a medal, or they could be completely dedicated to one athlete. Of all the races in the cycling calendar it’s the least predictable. Which makes it really exciting to watch. 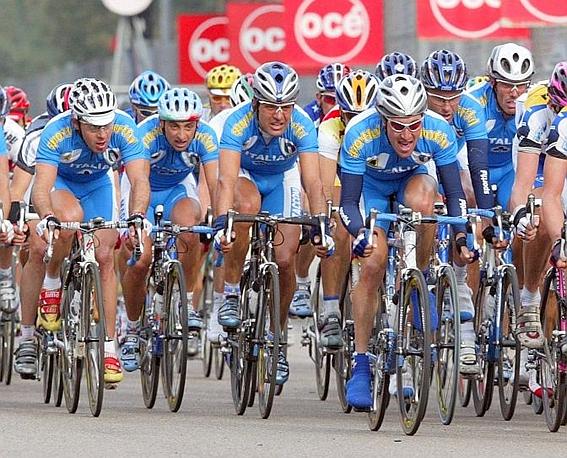 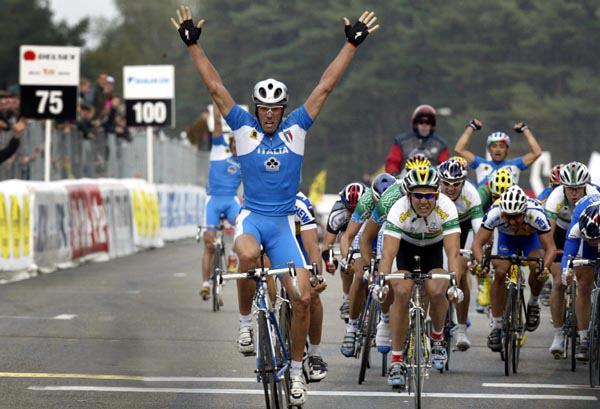 As clothing sponsor of the Italian national team from 2002-2009 Sportful were part of the famous victories of the Squadra Azzurra. With riders like Paolo Bettini, Damiano Cunego, Luca Paolini, Alessandro Ballan and Mario Cipollini there was always going to be fireworks, but with riders of that caliber it’s almost impossible to create a functioning team, especially with just one race a year.

That’s where Franco Ballerini came in – as team manager he had the magic touch, making a squad full of stars work together as a formidable force. With 4 victories in 7 years, the Italian national team was the team to watch out for. The victories were made even more impressive by their differences – Zolder 2002 saw Mario Cipollini leading the bunch to the finish line at a pace so high no one could sprint, Cipo had only months earlier announced his retirement and had been persuaded by Ballerini to race the world with a squad built around him. 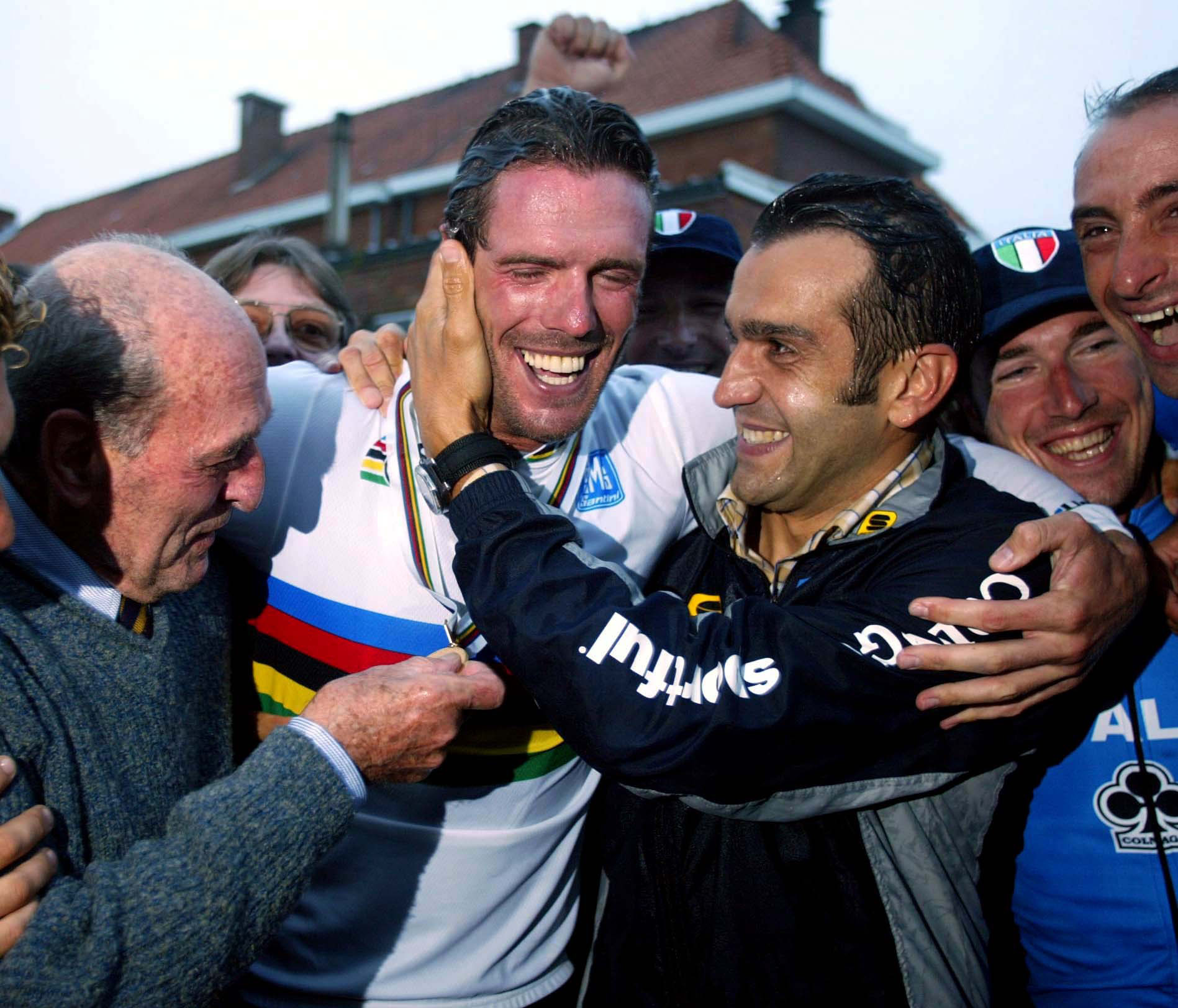 The next success in Salzburg 2006 saw Paolo Bettini pull through from an escape of 4 riders seconds before the peloton caught them. 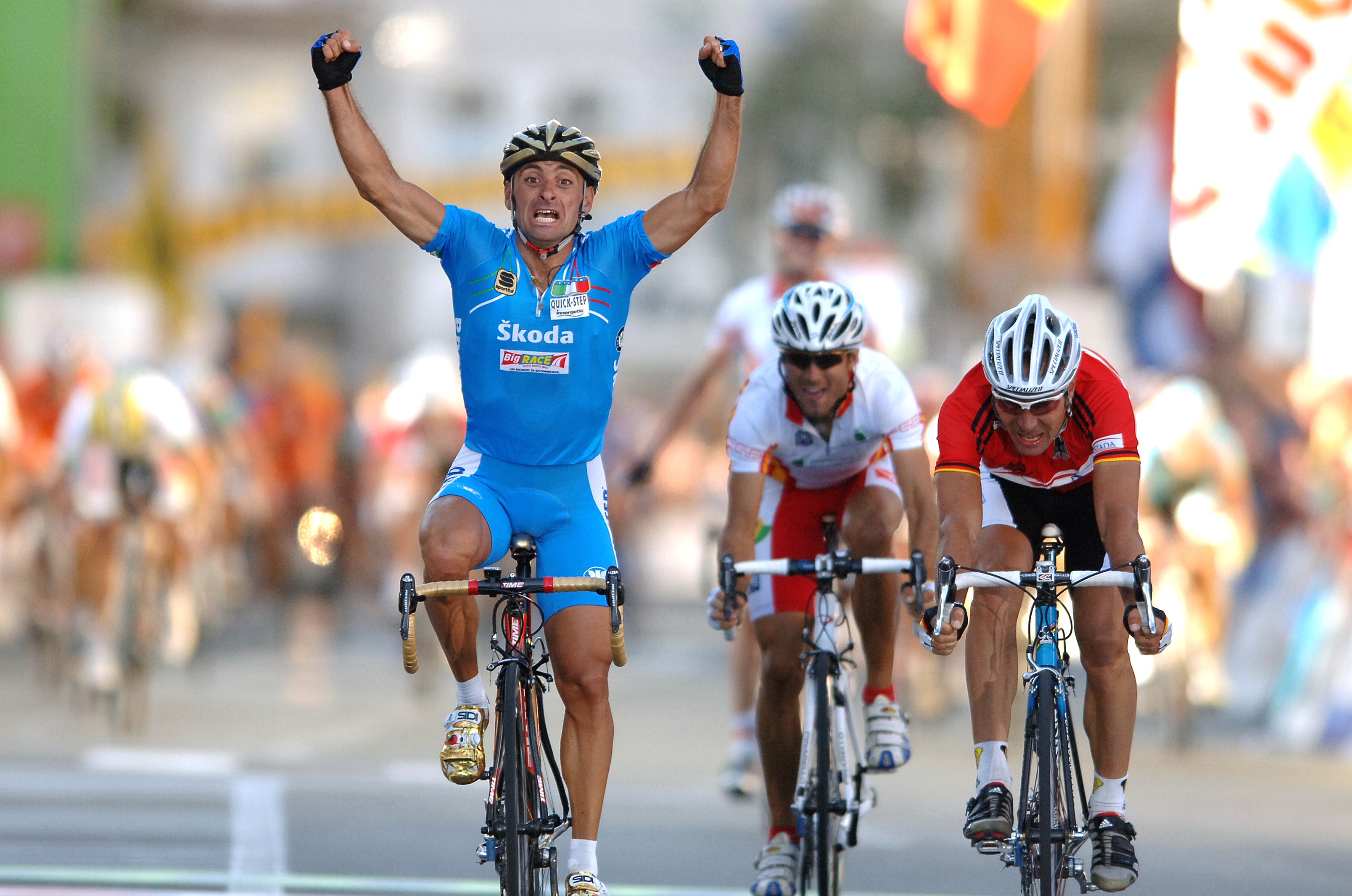 Paolo Bettini adds the Salzburg 2006 World Championships to his palmares.

As a marked man his victory at Stuttgart 2007 saw him escape the peloton on the last lap with a small group, Rebellin leading him into the final straight to win the sprint. 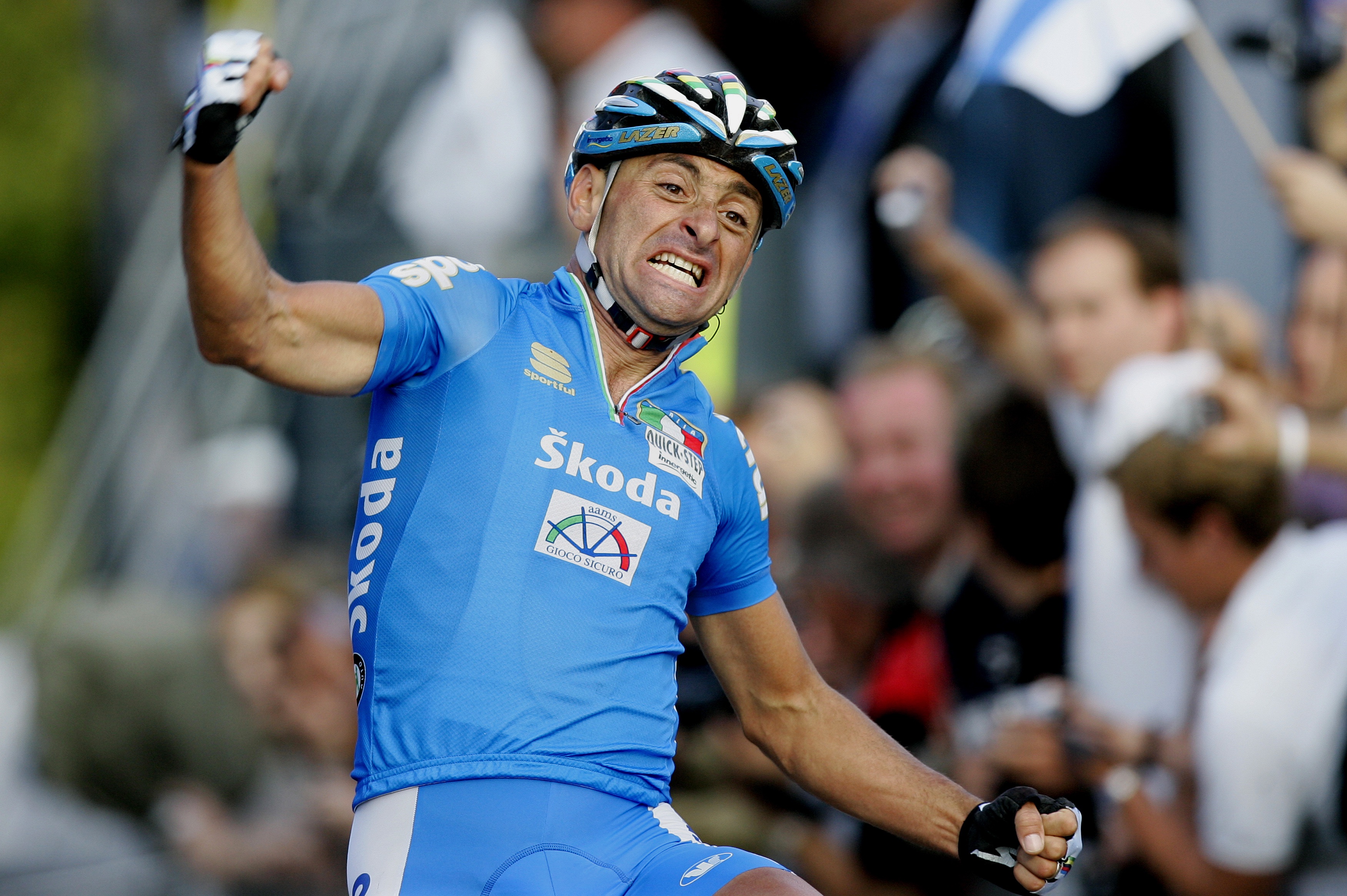 Another World Championship for Bettini – this time 2007 Stuttgart.

The last victory for Italy in the World Championships was at Varese 2008 with Alessandro Ballan winning solo 100m ahead of the break. 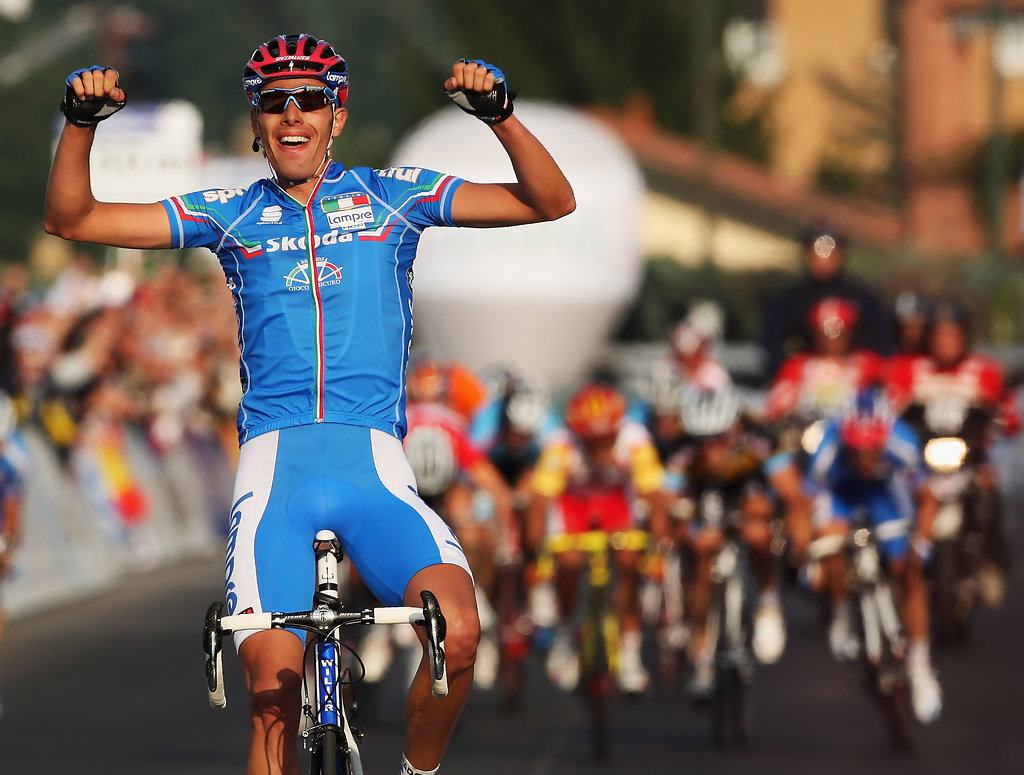 For Sportful those were proud years, sponsoring our national team and celebrating in their great success, here at HQ we have each of the victory jerseys signed and displayed with pride, another part of our history of victory.

Sportful also celebrate the Italian victories on our ITALIA CL Jersey which features 5 gold stars representing the 4 world championships and 1 Olympic gold, the dates and victors are also written inside the jersey which is available HERE. 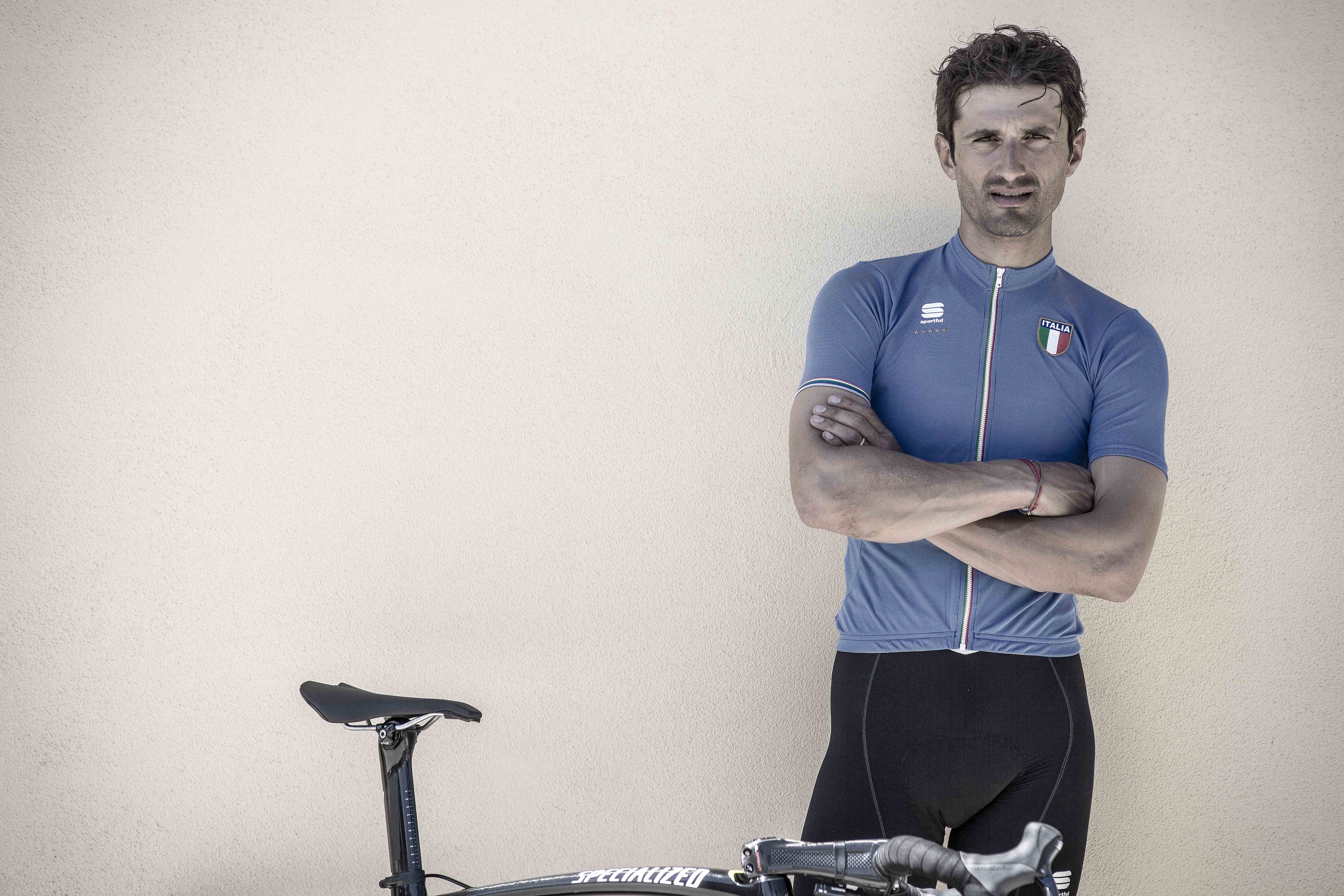