Our Fiandre range is named after a region steeped in history, not just cycling history but everything from knights and castles to battles in trenches.

What comes through from all the stories of the Vlaanderen is that it is a region that breeds the tough. 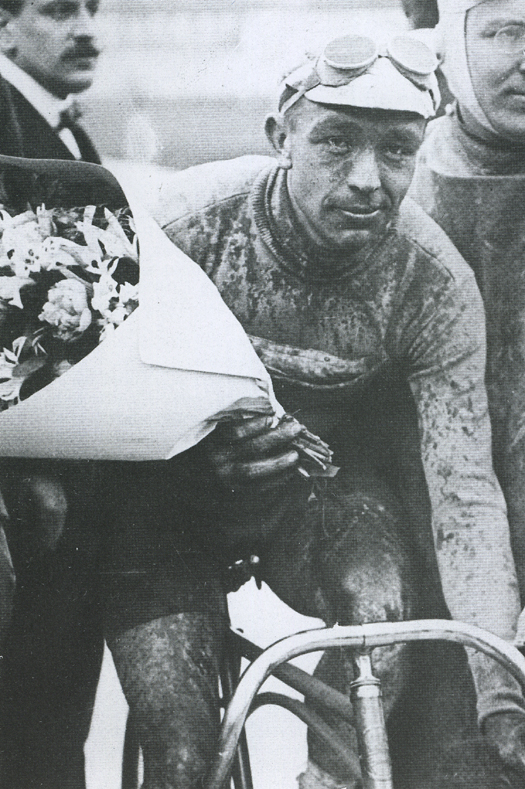 The hard men that dominate the cobbled classics in the early years of the race found their new profession as a cyclist an easier life that working in the coal mines of the region, or in the case of the first winner of the Ronde Van Vlaanderen in 1913 – Paul Deman, an escape from the death sentence he had faced as a prisoner of war (after the war he won both Paris Roubaix and Paris Tours). The ‘Flandrian’ cyclist is one with great strength, will power and cunning, one that revels in the often terrible conditions of northern Europe’s spring classics which can feature rain, snow, wind, mud, dust and freezing temperatures, sometimes all in the same day. 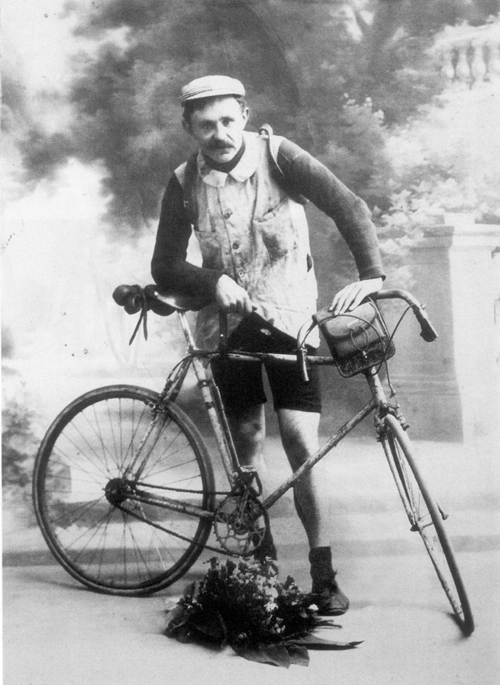 The early races of the north often have some fantastic legends attached to them, for example –

The winner of the 1919 Ronde Van Vlaanderen – Henri van Lerberghe, turned up at the start in full racing attire but, for some reason, without a bike.

He was loaned one from the brother-in-law of another rider and, before the race had even started, announced to the rest of the competitors that he was going to “drop them all at their own front doors on the way to victory“.

Van Lerberghe wasn’t renowned for his results (nor did he go on to achieve much else) so the other cyclists laughed as he broke away immediately – never to be caught.

Before entering the velodrome for the finish, van Lerberghe stopped at a pub to drink a few beers. His manager, worried that he would miss a chance to finish let alone win, had to track him down and make him get back on the bike. After crossing the line and doing his lap of honour, van Lerberghe stood in front of the crowd and, in all seriousness, told them they may as well “go home; I’m half a day ahead of the field.“

The Ronde Van Vlaanderen is a race that is completely owned by the ‘Flandrian’ riders, with 68 Belgian victories in it’s 98 editions. Those foreigners that win the Ronde become honorary Flandrians, guys like Cancellara, Tafi, Ballan and Bugno hold a special place in the hearts of the locals. 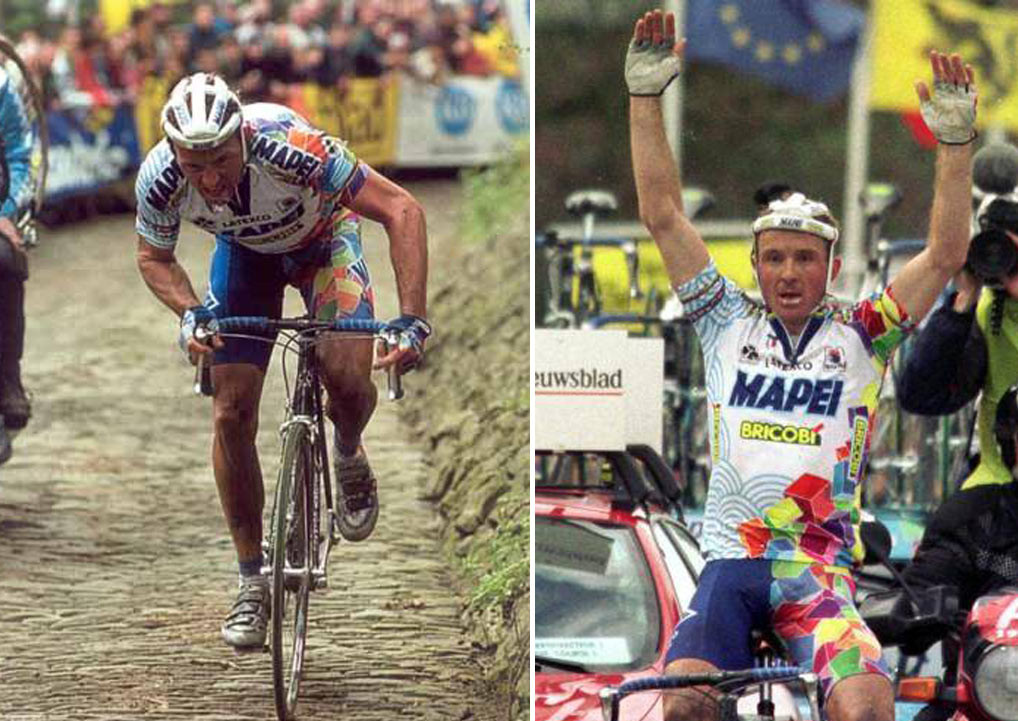 Sportful’s history with Fiandre is also famed, we’ve equipped some of the most prominent Tour of Flanders riders over the year and played our part in some legendary victories. Johan Museeuw was wearing Sportful during his wins in 93 with GB-MG then in 95 & 98 for Mapei, his famous comeback after a horror crash at Paris Roubaix that almost lost him his leg and his career.

Our clothing has also crossed the line first with Fabian Cancellara’s epic breakaway back in 2010 wearing his Sportful Swiss champions kit then the following year Saxo Bank’s Nick Nuyens took a surprise win, beating Cancellara and Chavanel in a sprint for the finish.

It’s a race we love, one of the most grueling classics that looks to be anyone’s race at the start but usually whittles down to a select few hardy athletes as the weather, the pave and the bergs take their toll.

Fiandre is the ideal name for clothing that is designed not just to cope with this weather but to excel in it, giving riders an advantage over the others. Windproof fabrics like WINDSTOPPER® block out the cold air coming off the North Sea and our NoRain technology stops freezing Belgian rain making it’s way to the riders skin. Despite the protection offered these materials are highly breathable, and aerodynamically tailored offering the best protection possible with minimal compromise to the performance.

Fiandre is the foul weather clothing of choice for the athletes of Tinkoff Saxo who have used it from the muddy Flandrian Pave to the tempestuous shores of Sanremo and the snowy slopes of the Stelvio.