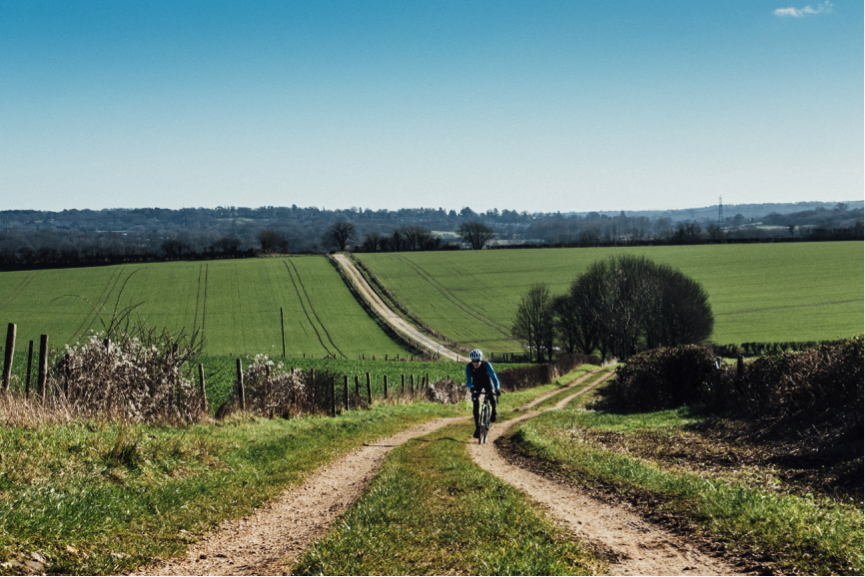 The road less travelled is always the obvious choice; whether it’s covered in tarmac or dirt.

There’s no denying – riding a road bike, “off-road” is fun!

A bike equipped with skinny tires, minimal frame clearance, with handling characteristics to match. A machine that was designed for high-speed tarmac velocity… Despite these inadequacies or rather because of them, the satisfaction of clearing, the un-clearable, riding the unrideable only adds to the smile factor. 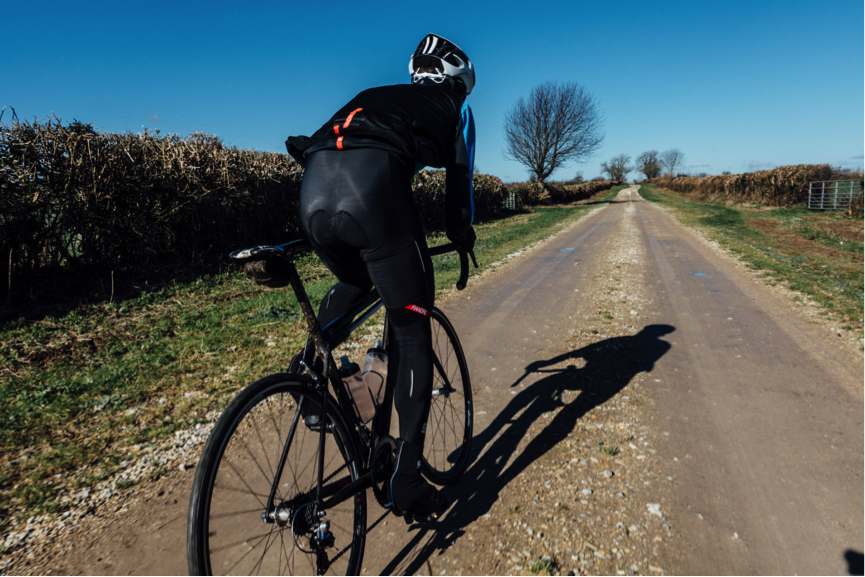 For all the limitations of the bike and bike rider – Fiandre apparel proves to be the truly versatile choice for all conditions – it’s legit!

What was once called a shortcut – the intermittent sections of dirt come country tracks that would break up or rather make up a ride now has it’s own category name; “gravel riding”

A new breed of bike to match; which shares multiple design personalities, being neither a mountain, cross or road bike but rather splitting the DNA of all three… It’s an exciting time for any bike rider who is seeking that adventure without the mechanical restraints of riding a machine in anything but its intended discipline. 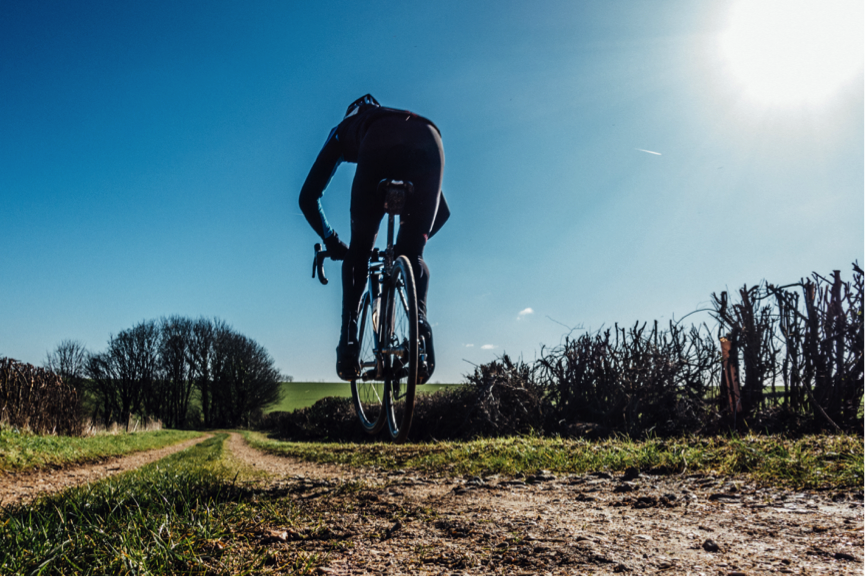 Unbeaten Path, Road Plus, to coin but a couple of names… each go some way to explaining the intended use of these gravel bikes. As every cyclist knows the correct amount of bikes to own is N+1 (which is all the encouragement I need to making that next purchase) 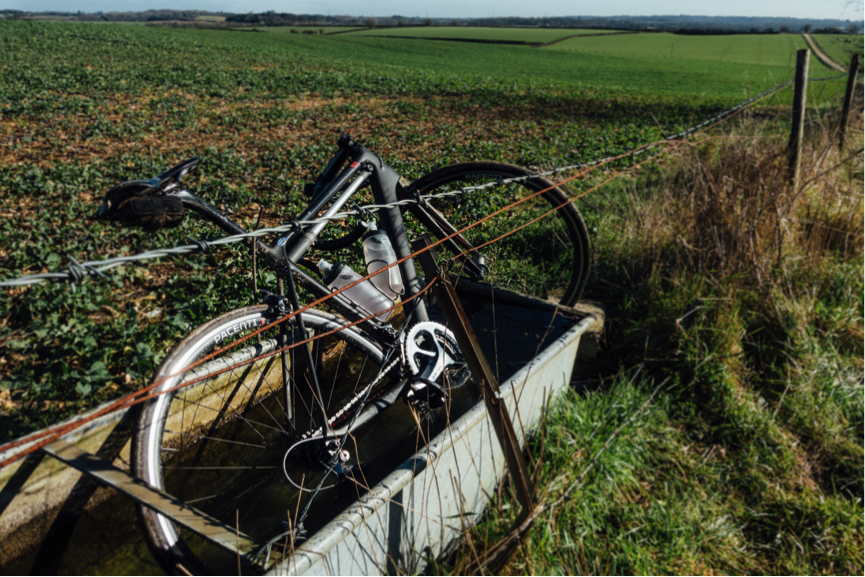 The mid-ride soak – any opportunity to clear the mud has to be taken. The cows in the adjoining field were not impressed though! 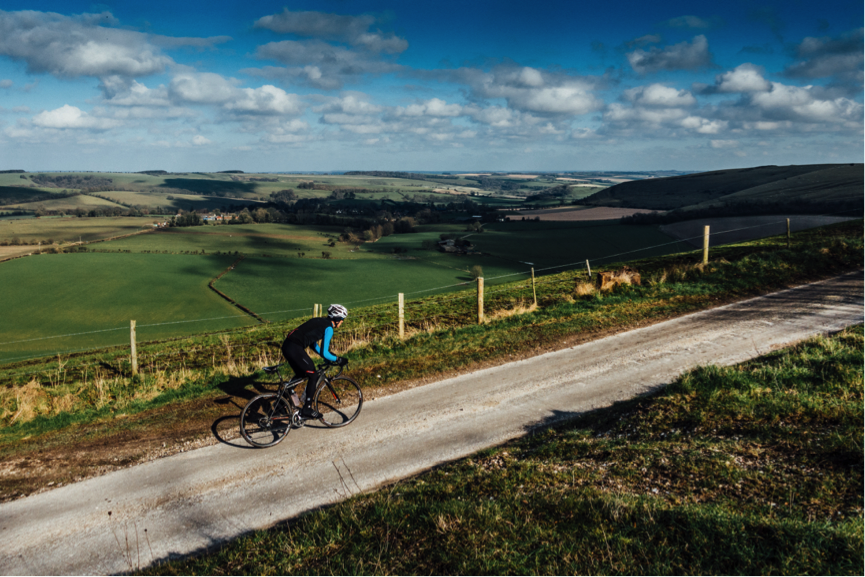 Back on the road again…

Gravel bikes aside, all the specific equipment and terminology that go along with them. The underlying riding theme remains, riding bikes and having fun – the same as it ever was.