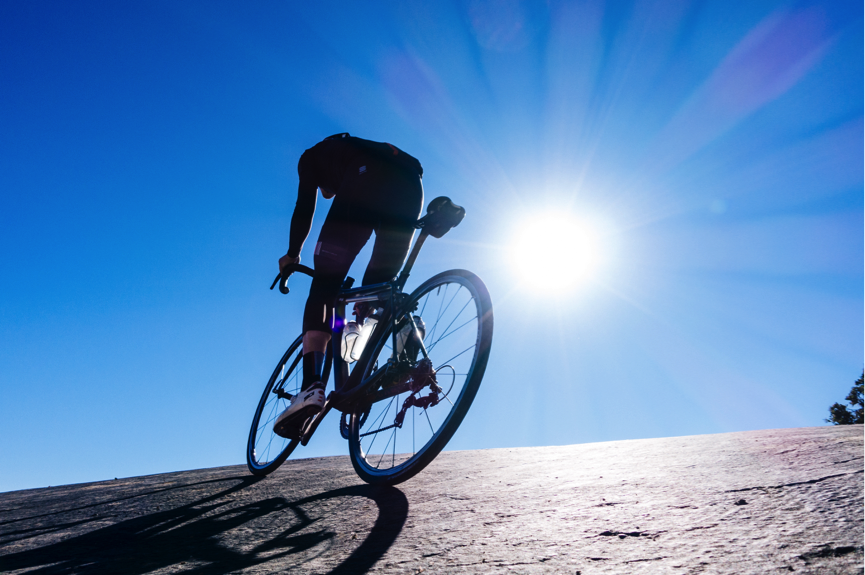 Los Angeles, California: I’d never been to L.A. let alone ridden my bike there…. I was apprehensive about both experiences.

A Christmas road trip ensued that would see us rolling down an empty Sunset Boulevard on the 25th of December – surreal!

A city that’s so closely associated with heavy traffic congestion and urban sprawl would at first impressions be the last place you’d want to ride a bike.

But in spite of OR perhaps because of the heavily reliant car culture, there’s a real stronghold of cyclist’s who are super passionate about riding bikes and proud of what their city has to offer, evoking a certain attitude on and off the bike.

The ironic social media hashtag #LASUCKSFORCYCLING pretty much says it all… 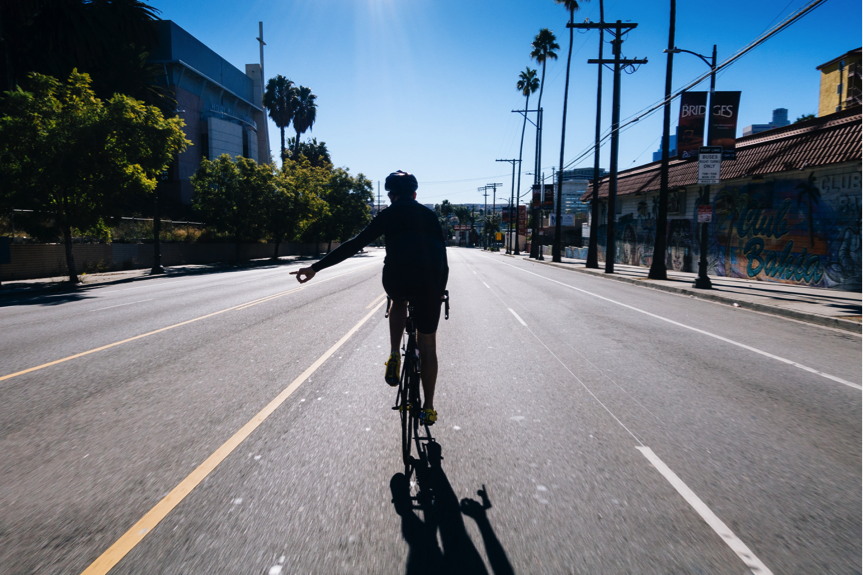 Fiandre: Apparel inspired by the weather found in the Flemish region of Belgium… This kit thrives in the bright but cool LA mornings!

Geographically speaking I’ve always been aware of the San Gabriel Mountains that sit north of the city. Mount Baldy had played a significant part in the recent Tour of California – the scenery and terrain is as beautiful, come challenging as anywhere you’d care to ride your bike.

But our first foray into L.A. cycling would be predominately urban – important time constraints such as making Christmas lunch and watching the latest Star Wars movie meant our first ride would be local and relatively short.

Rolling in a haphazard way across town, catching some local sights – our good friend Ben, fellow Brit but longtime resident of LA would be our guide. We picked up the LA River – Griffith Park bike trail… 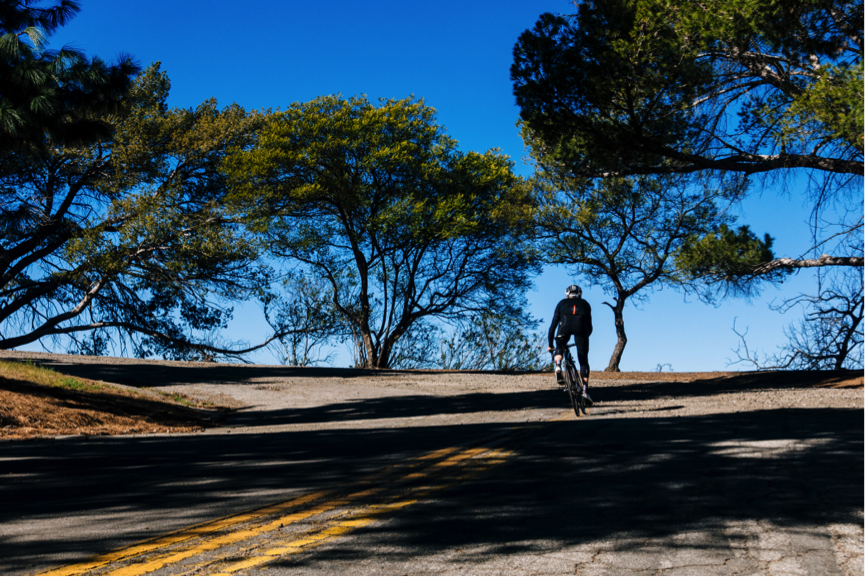 Griffith Park is a real gem – with dirt trails traversing through the park. There is true escapism to be found along the way.

Cutting through the park and making our way to the Griffith Park Helipad for what has to be one of the best of views of the city. The proximity to the urban-ness is perhaps what makes this The Great Escape… 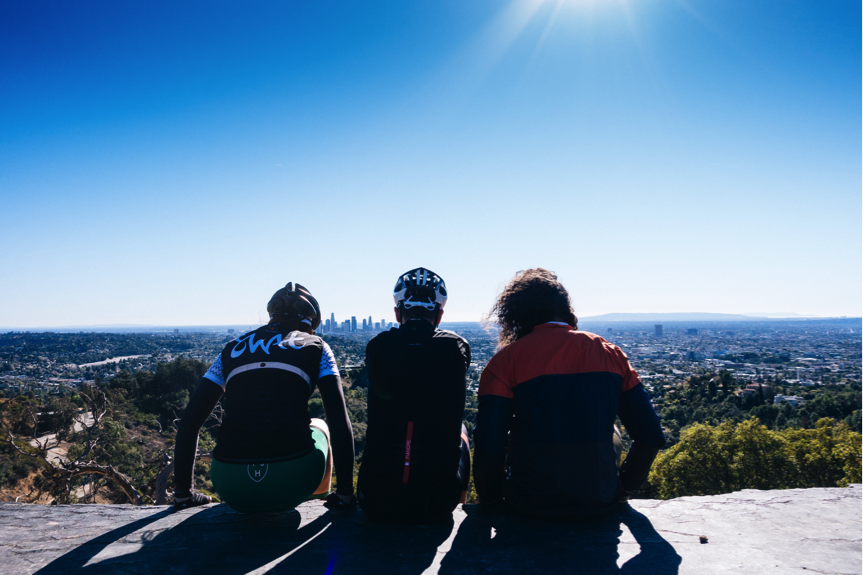 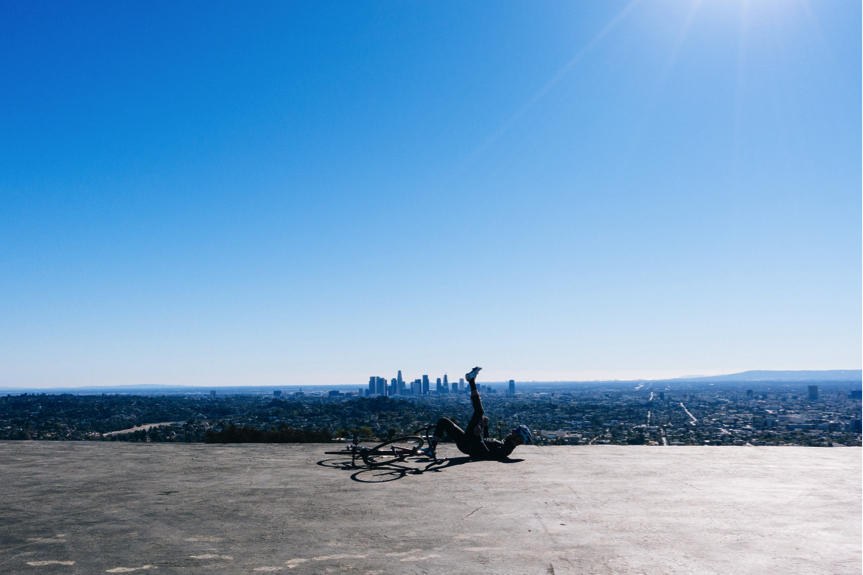 When photos go bad – despite crashing spectacularly it gave me pause and opportunity to take the view in. It’s spectacular looking down from tranquility.

For all that I love about urban spaces, the culture, fashion, restaurants, bars… it is, in my mind comforting to know that there are places to escape the noise, traffic and city life, so on returning you can appreciate all.

Places you can enjoy riding your bike.